Here are some of the fun "Alice in Wonderland" photos I have taken...
Read more »
Posted by Annie at 3:07 AM 11 comments: 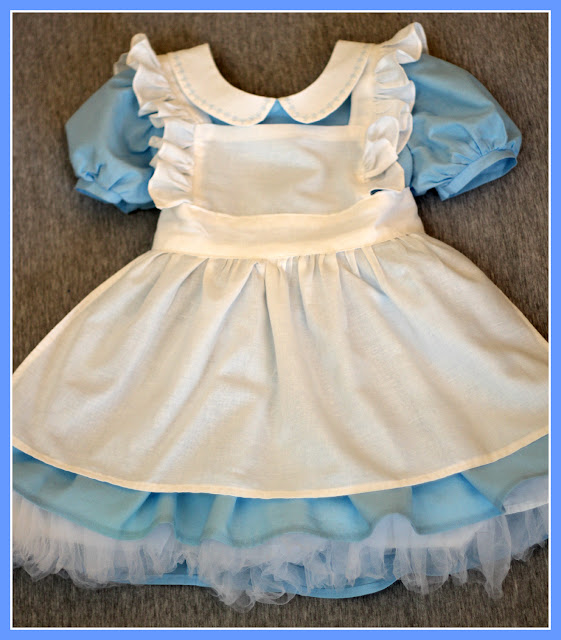 Then I let Momo watch Disney's Alice in Wonderland...and Momo fell in love with the movie!  Since she loves it so much, I asked her if she wanted to be "Alice" instead of a cheetah.  The answer was "Yes!" 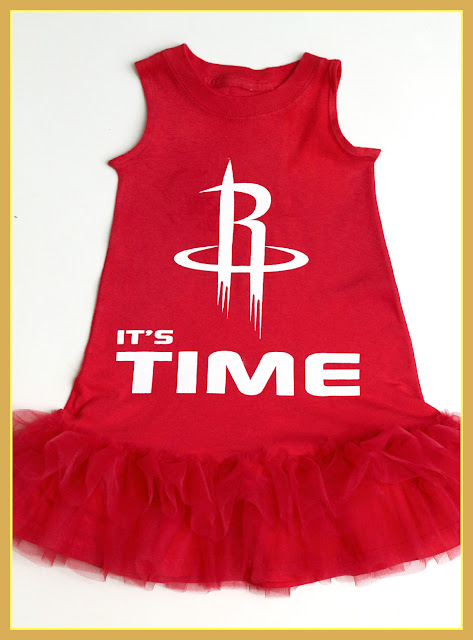 We do not watch Football or Baseball...Basketball is the game to watch in our house.   Texas has 3 champion teams, but Houston being the nearest city to where we live, naturally we are cheering for Houston Rockets.  I have not been to the games for about 3 years now.  But I think Momo is now old enough to handle the loud crowd, we are hoping to take her to the games.
Read more »
Posted by Annie at 4:33 AM 9 comments: 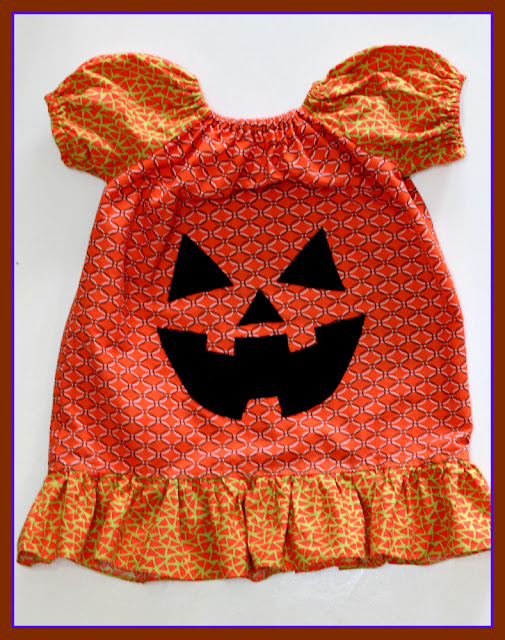 Last year I made a pillowcase dress with pumpkin face on it.  Since it is a pillowcase dress, my daughter can still wear it this year and probably for few more years as a top.  So I was not planning on making another pumpkin face dress...but I had this orange and green print fabric that somehow screamed "Halloween!" to me.  I got coordinating orange fabric and made another peasant dress.
Again I used Marilyn's Slim Fit Peasant Dress pattern from Create Kids Couture.  This time I made the dress just a bit shorter and wider, to make it look more like a pumpkin.